/Tropic is a submarine mountain of 3.200 meters, its highest point is 800 meters below sea surface, and it is located 496 km south of the Canary Islands counting from the closest coastal point (La Restinga, in El Hierro).

/Tropic revolves around the entity of this seamount beyond its physicality. The formula / is used to mention it without implying an acceptance of the parameters (our own, human ones) that could be associated with the act of establishing: possession, representation, exploitation of resources, etc.

The exhibition /Tropic – Tagoro is a speculation and approach to a language or field of interaction with the entity /Tropic. Its main elements are the sea and the sand as channels of communication, the plastic transited between the material and the symbolic, or the bacterium Thiolava veneris, discovered in the Tagoro volcano, which prepares the resurgence of life after an eruption.

The crust that covers /Tropic’s slopes is rich in tellurium and cobalt, valuable elements for the development of batteries or solar panels, which has motivated a geopolitical dispute. For two decades the potential of the area’s natural resources has been explored, and in 2014 the Spanish authorities sent a summary to the United Nations to extend their rights over international waters beyond 200 standard miles. This extension (up to 350 miles maximum) would include /Tropic and is covered by article 76 of the United Nations Convention on the Law of the Sea. In 2017, the same movement was made from Morocco. The two extensions would overlap in an area that under conditions of logical agreement would be divided in half, leaving /Tropic in the Moroccan part for a few kilometres. But the process is paralyzed, because the Convention itself stipulates that in the event of a dispute, if there is no agreement between the countries, there can be no extension for any of them, and the agreement is not currently possible.

/Tropic is off the coast of Western Sahara, not Morocco. Although the latter claims sovereignty, the territory is still recognized as pending decolonization, and with a self-determination referendum agreed since 1991 that has not yet been held. It is paradoxical that the Spanish authorities would be interested in being able to recognize an authority with which to negotiate, instead they are plunged into a limbo for which they are responsible for how they left Western Sahara in 1975, without an adequate decolonization process.

Between October 2011 and March 2012 there was an underwater volcanic eruption 2 km south of La Restinga (El Hierro), the closest coastal point to /Tropic. This new volcano, Tagoro, remained 86 meters from emerging on the sea surface, if it had been the case, the Spanish territory would have been 2 km closer to /Tropic, distance that could be crucial considering the tightness of the dividing lines. In the summary of 2014, the Spanish authorities themselves emphasize as an argument in their favour that Tagoro and /Tropic are part of the same chain or volcanological system.

For me, this volcanic movement is an open call by /Tropic, manifested in its own parameters. I feel challenged to interpret the agenda that /Tropic as an entity or subject may have, and a series of questions:

Does /Tropic have reasons to play an active role in this geopolitical conflict?

What kind of subjectivity emerges from this factual account?

How is the perception of this entity cohesive under our parameters?

Is Sahara’s sand (which partly originates the mineral-rich crust) carried by the wind part of /Tropic?

How far does /Tropic physically extend?

Beyond symbolism, is /Tropic physically present at Sala Parés?

From these questions are derived speculations in the form of sculptures, paintings, or installations. Most of the works integrate plastic elements, ranging from the symbolism of painting on methacrylate to an element that has floated in the sea and is found on a beach. Ecology plays an important role in the exhibition. /Tropic – Tagoro suggests a hybrid nature that puts geological facts, the biology of an unknown bacterium or non-biodegradable plastics that interact between nature and humans on the same plane. 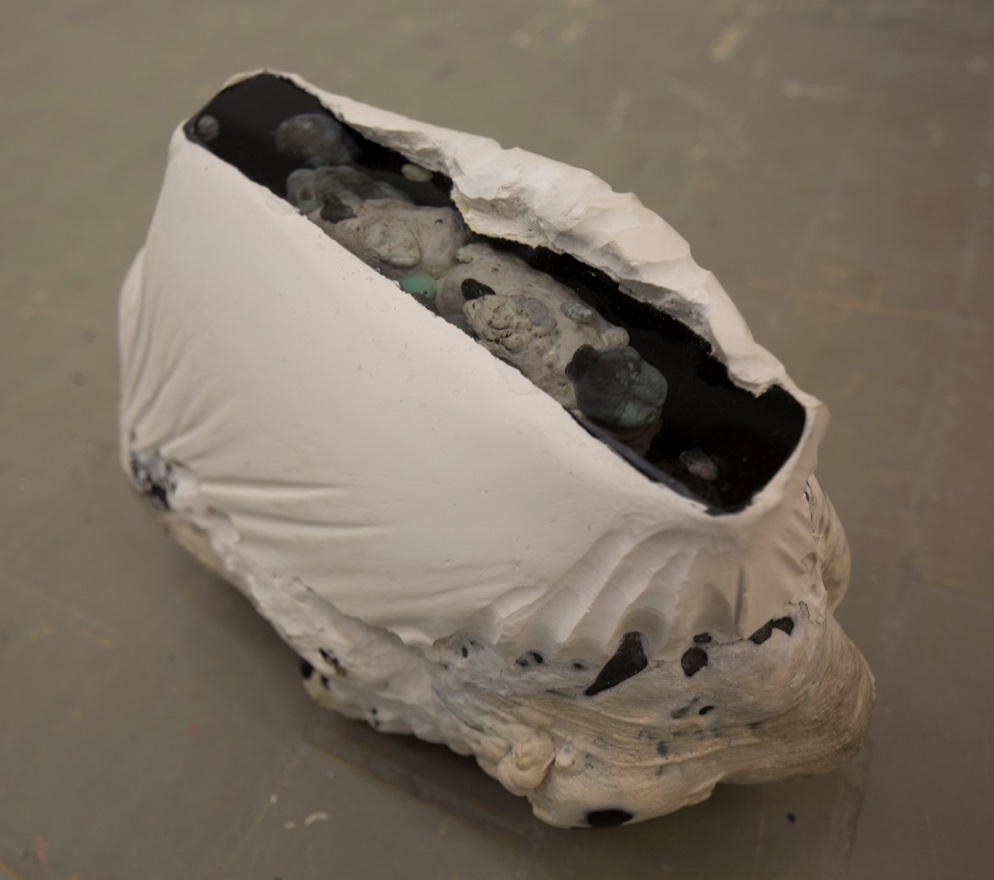 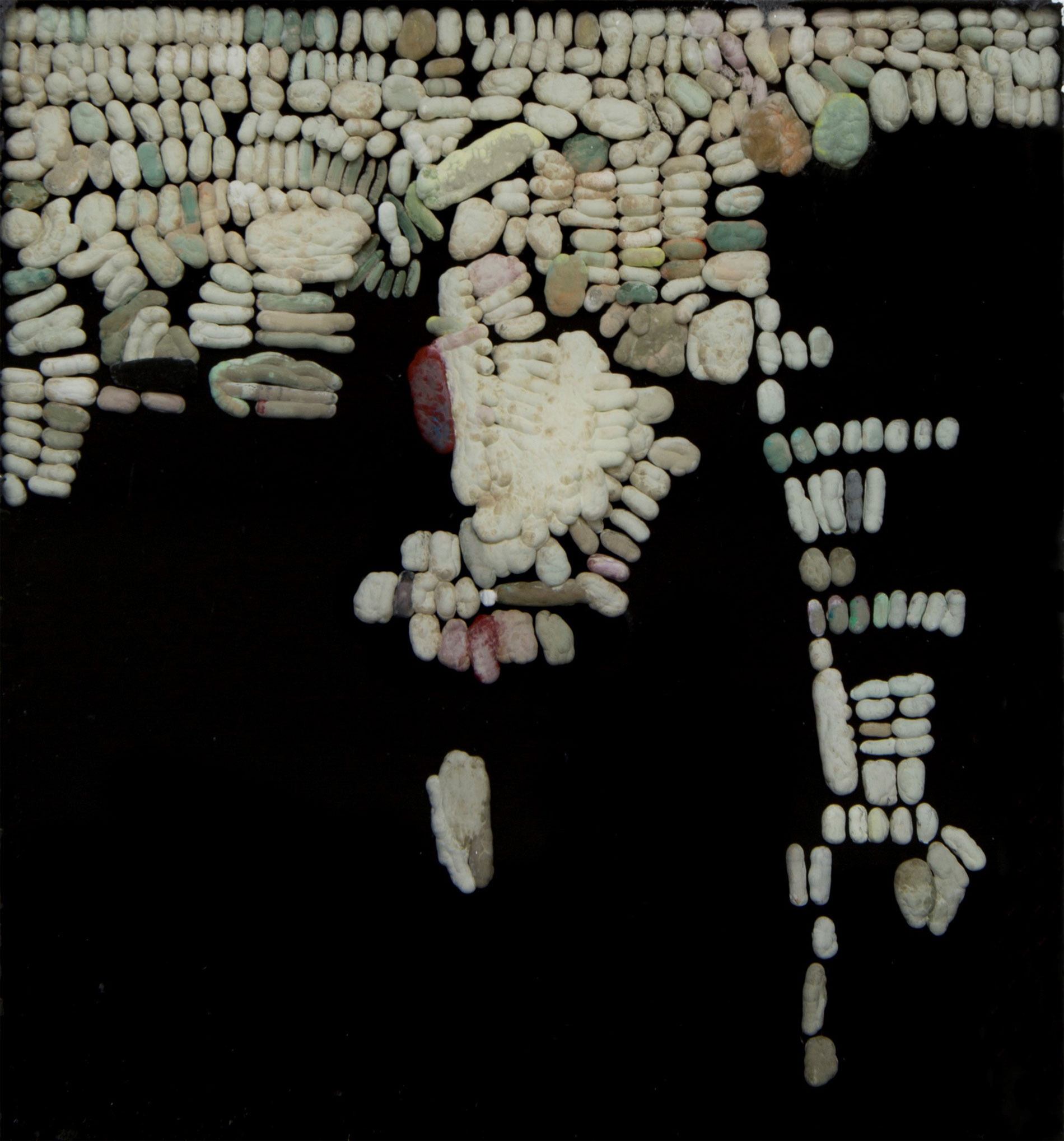 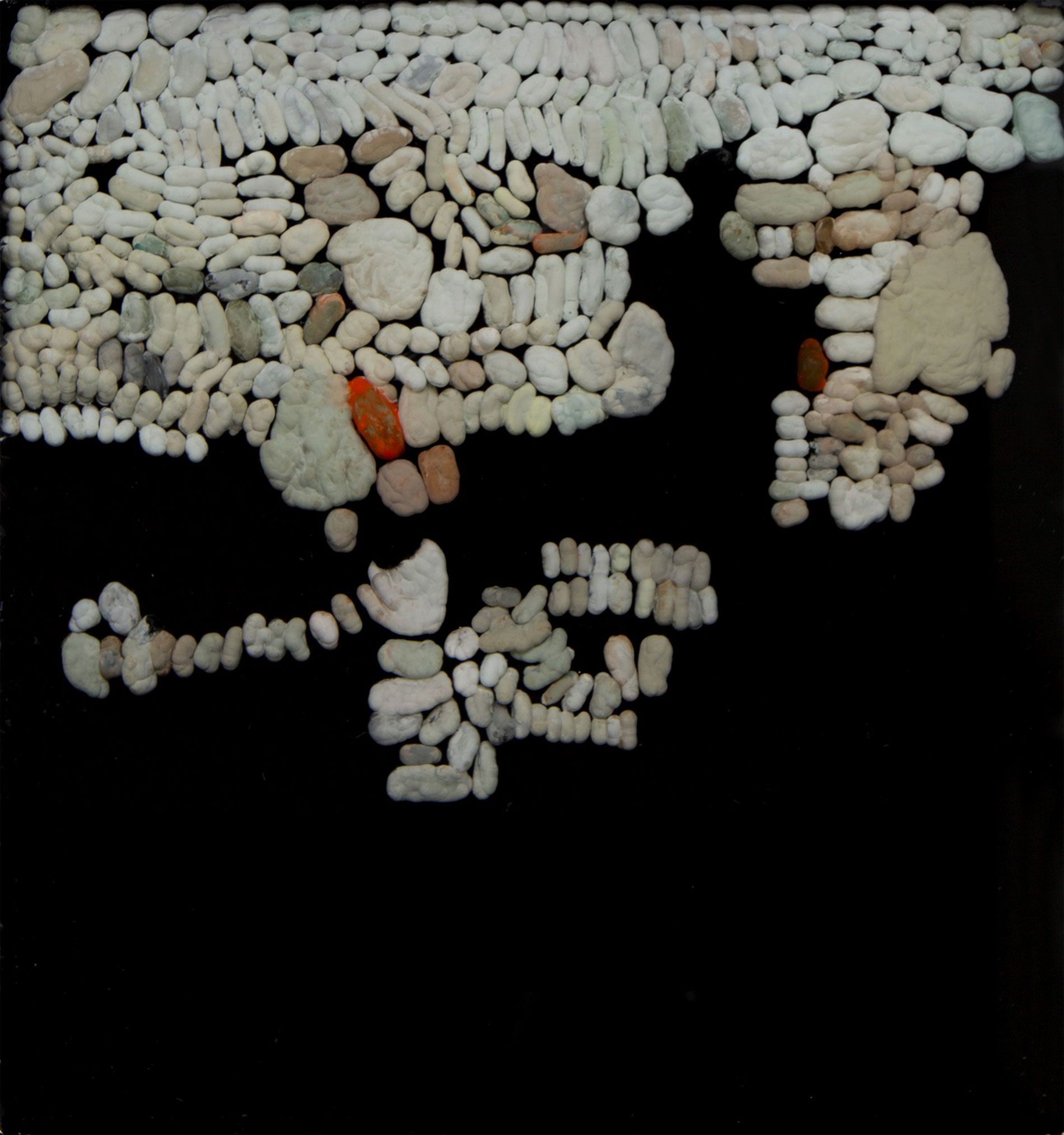 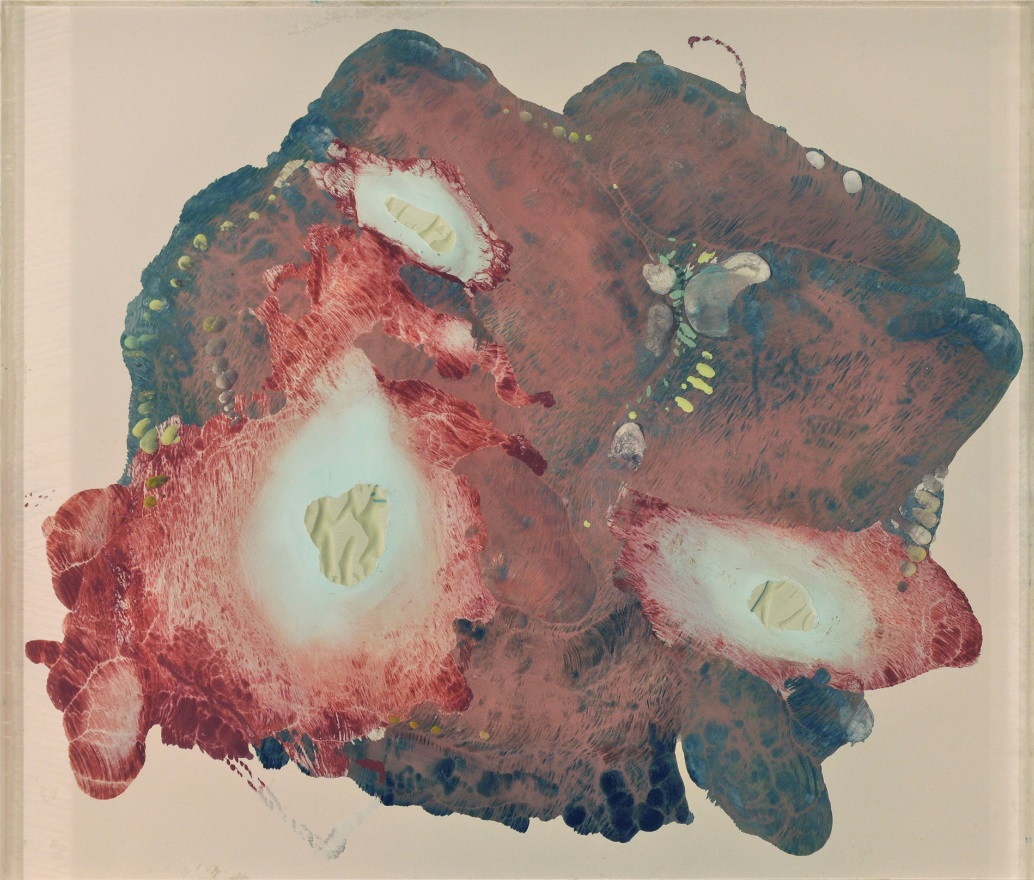 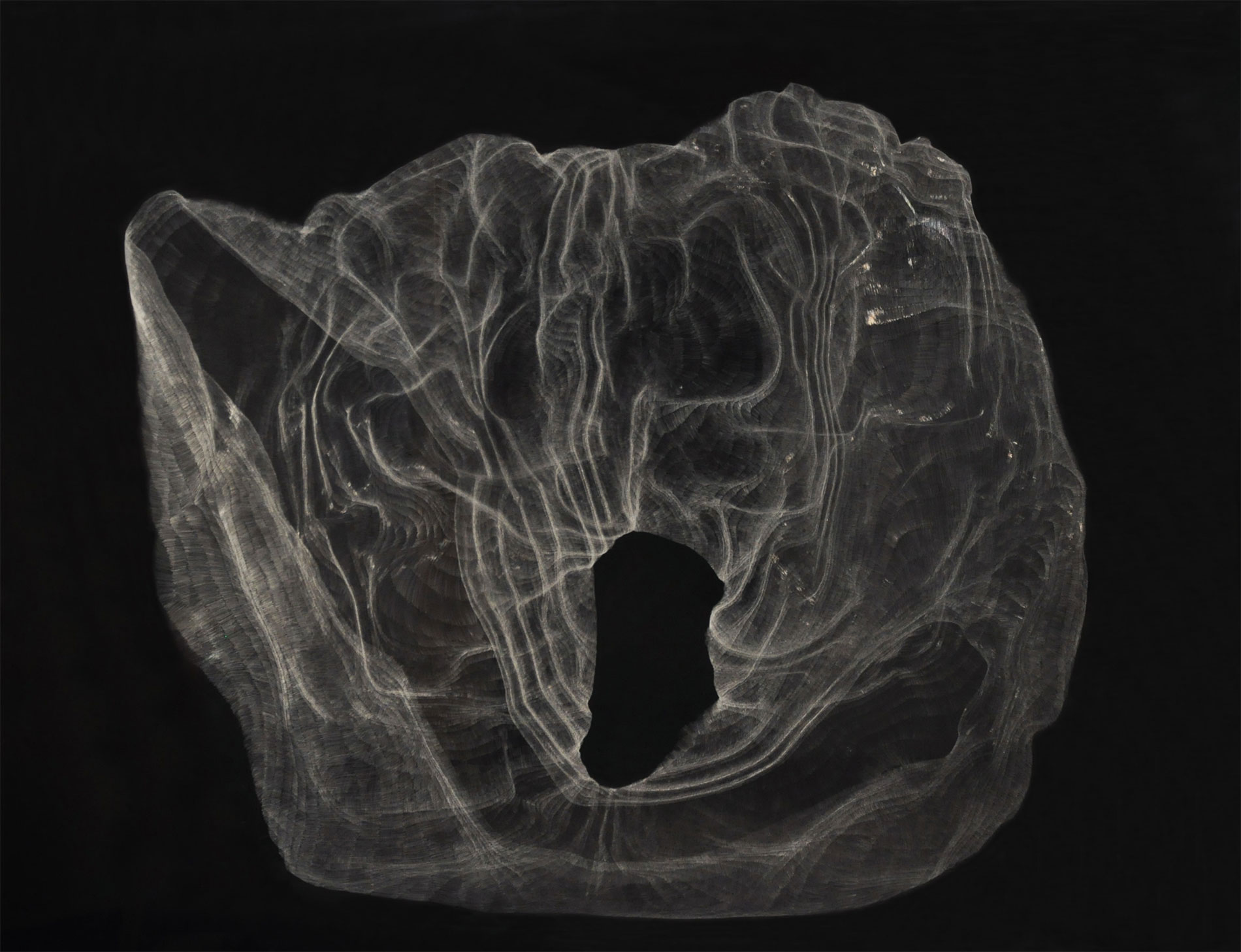 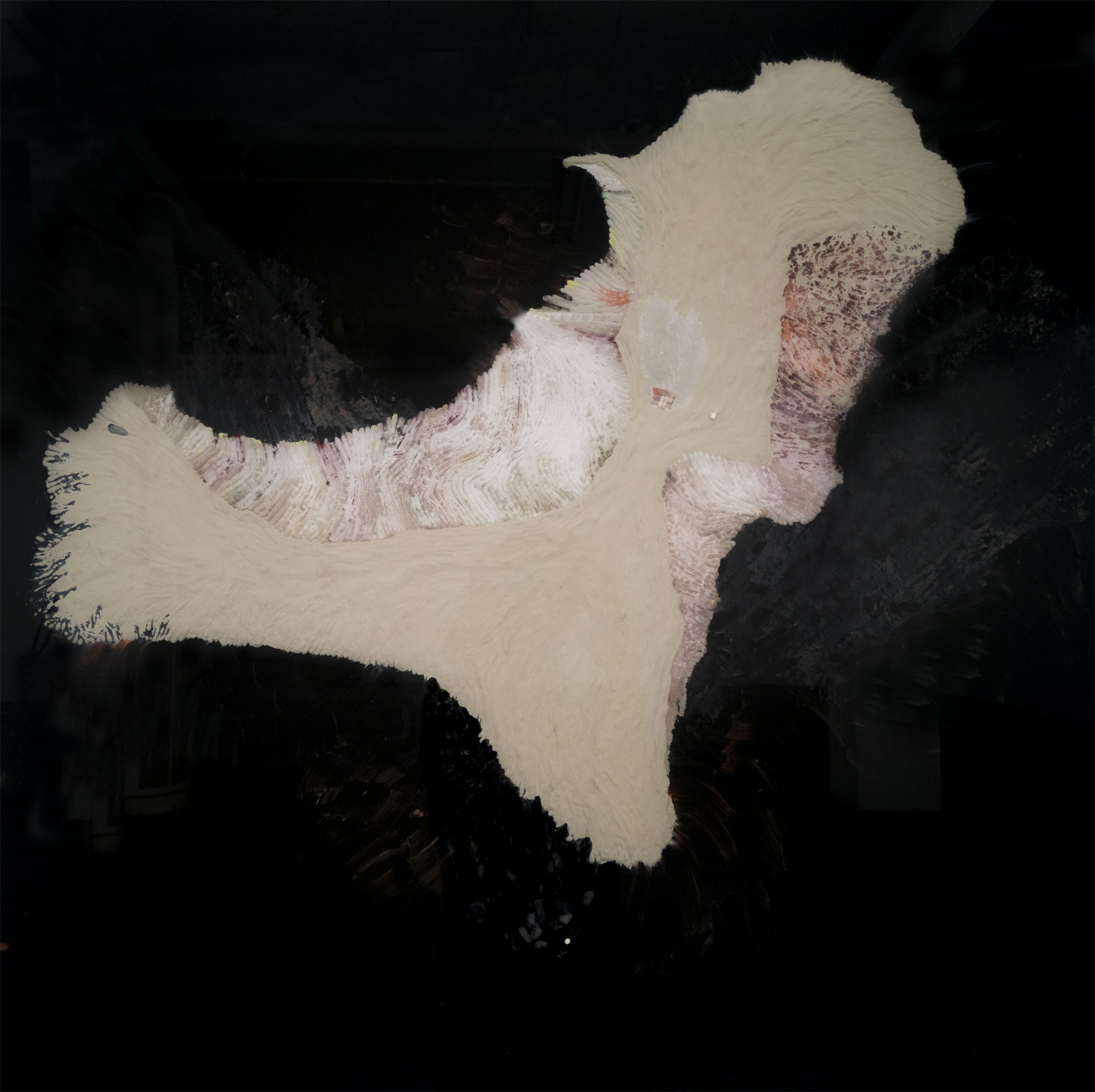 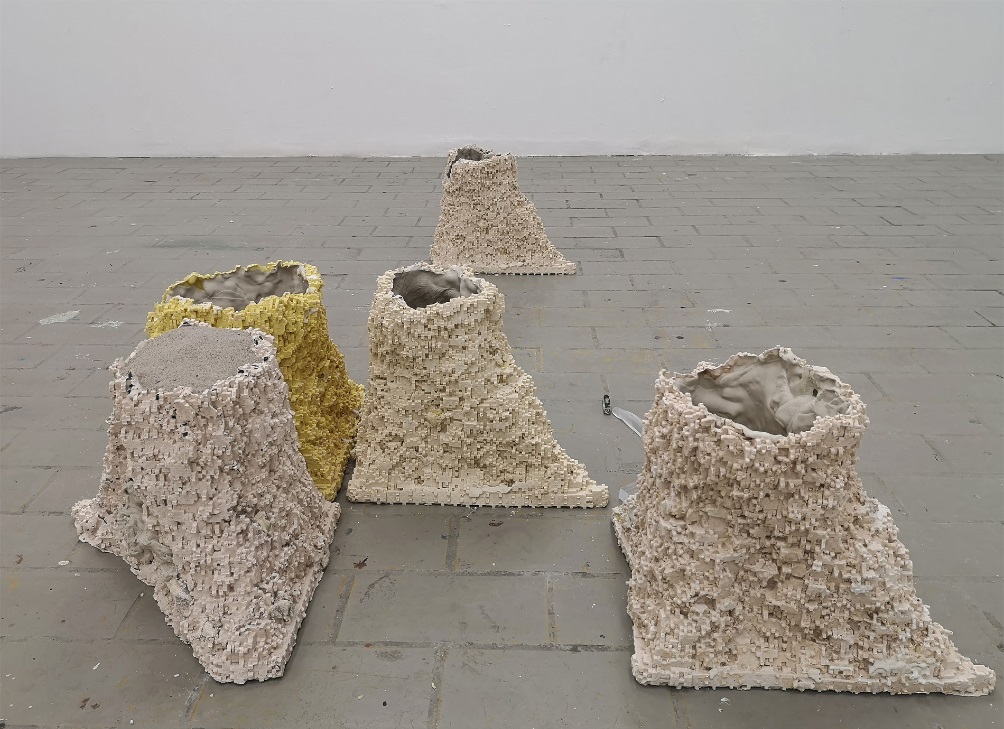 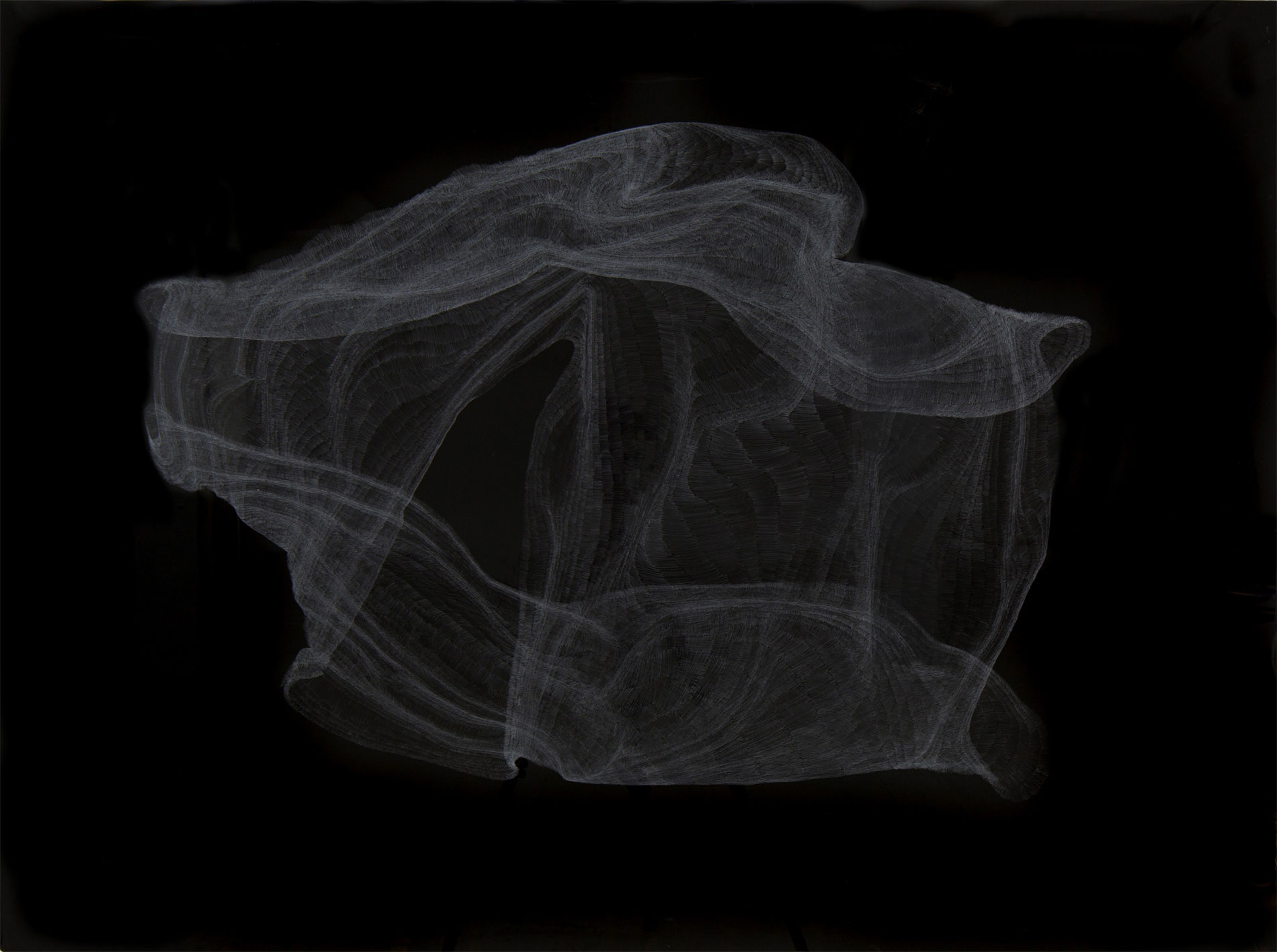 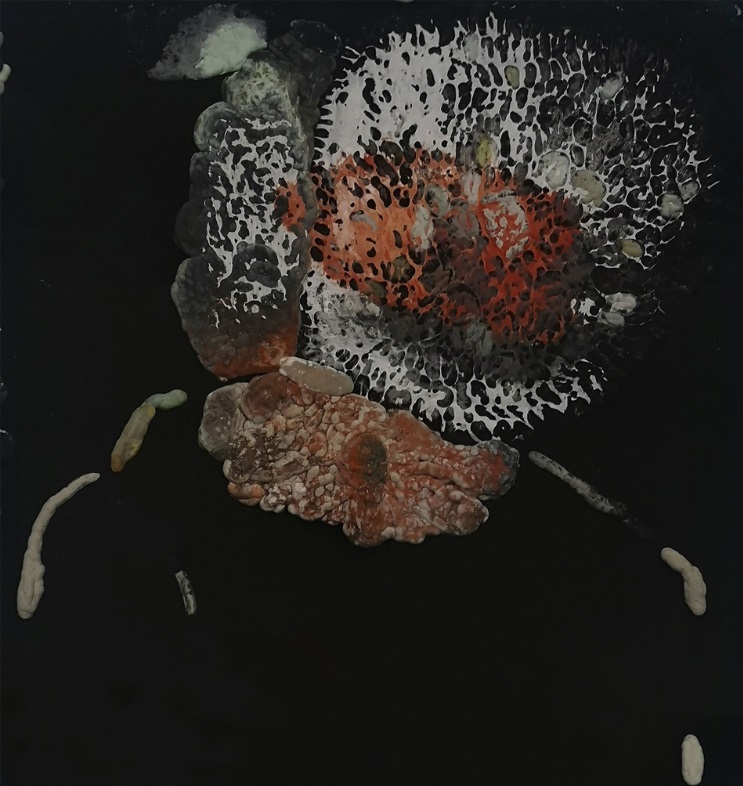